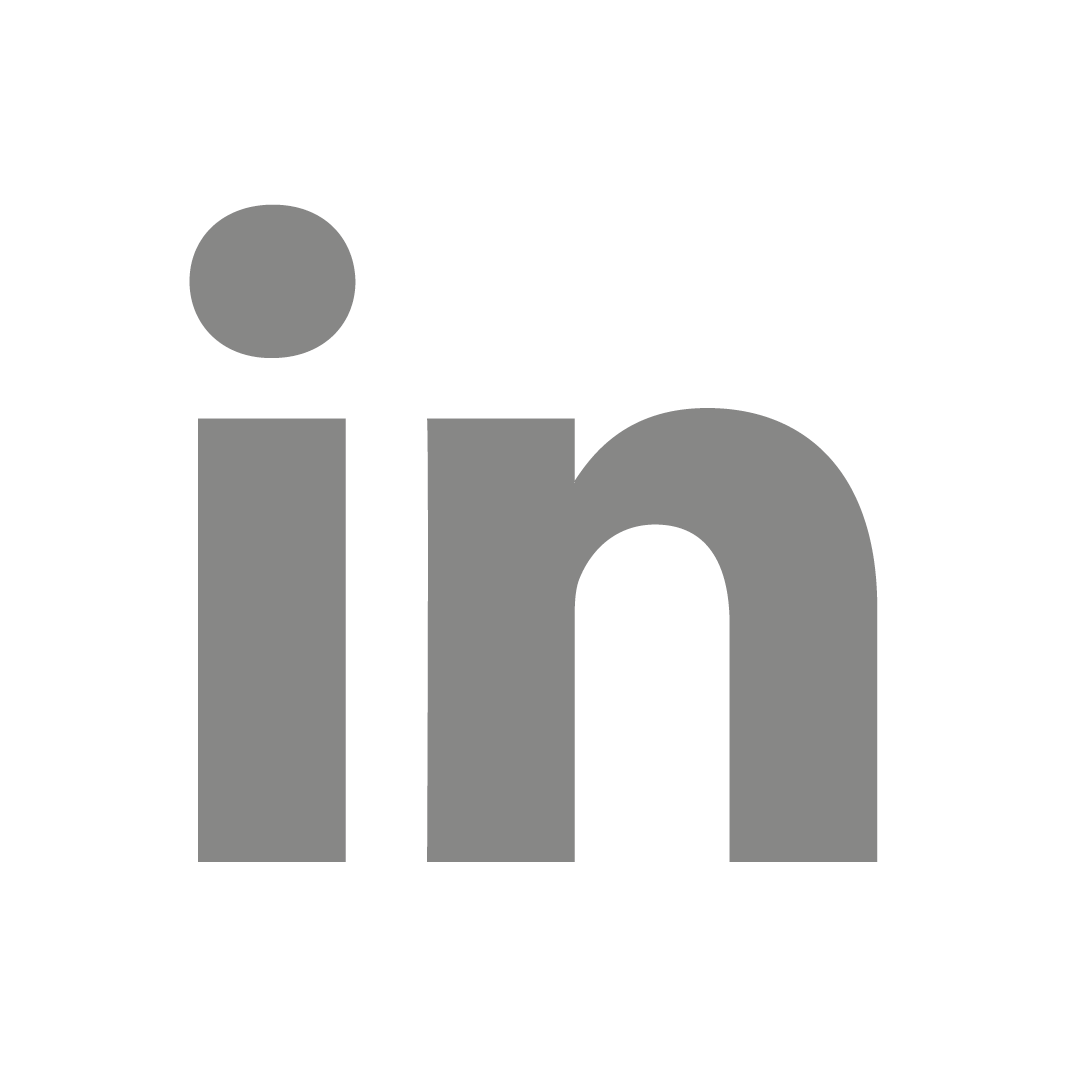 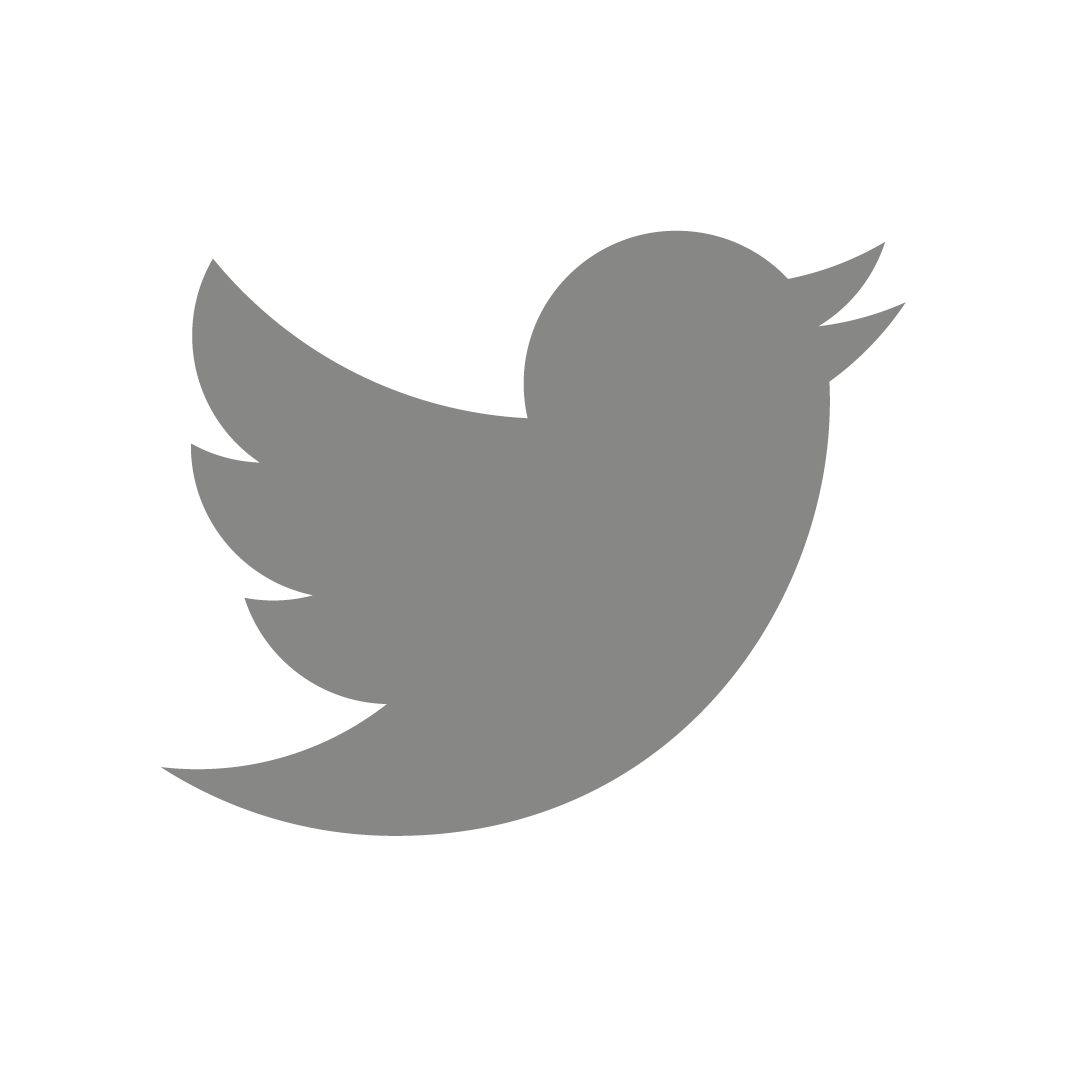 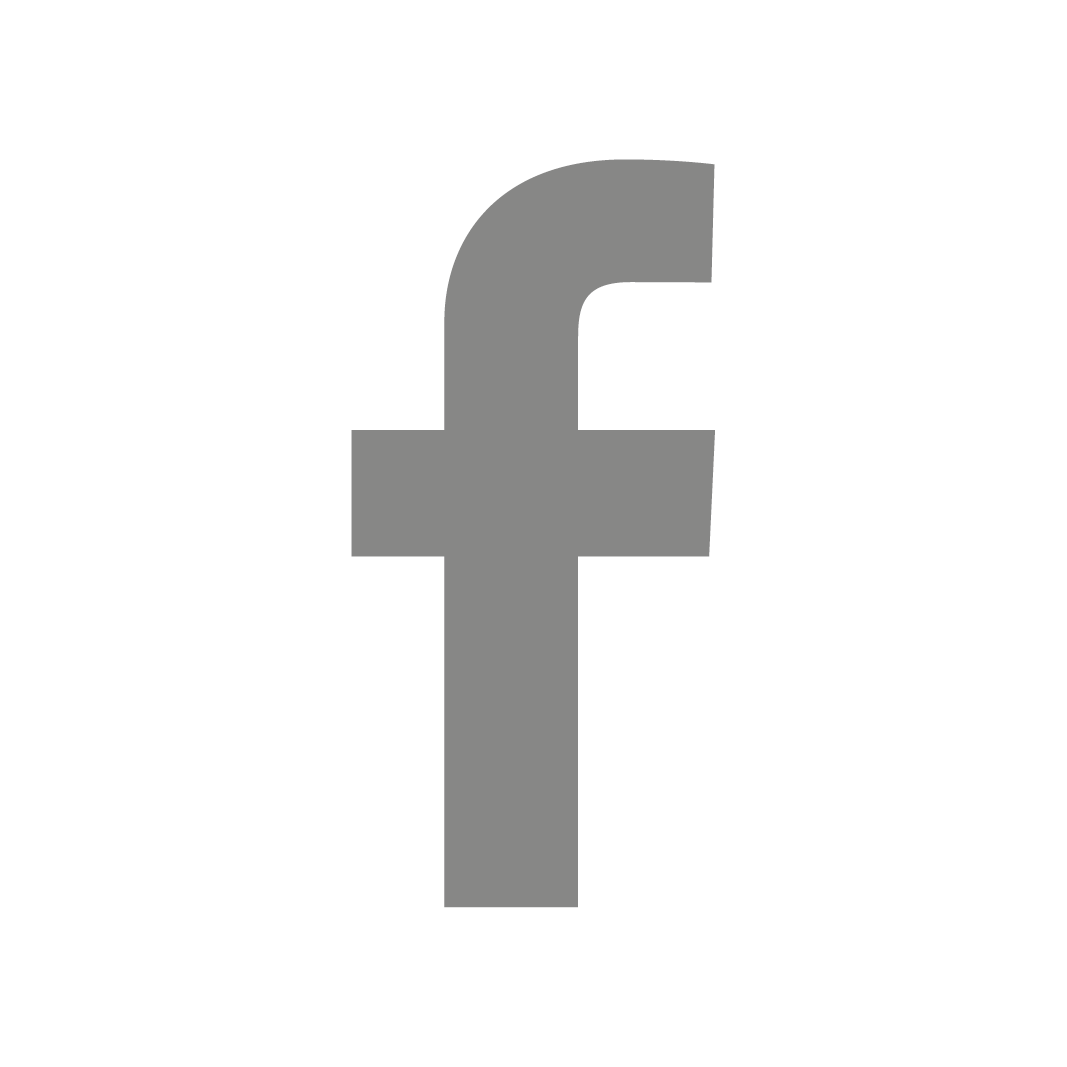 Sylvania is delighted to announce that on the 1st & 2nd of June our R&D special lighting specialists, James Hooker, Rudy Geens & Wim Vinckx, were given the opportunity to present two scientific papers at the 17th International Symposium on Science and Technology of Lighting in Toulouse, France. This is a huge honour to have been selected by the International Scientific Committee to present their work on our unique LED linear filament technology, Helios. Let us share with you the content of the two papers in a nutshell.

Sylvania introduced the concept of our Helios LED filament technology, in which the special gas-cooled design enables uniform 360° light distribution, superb thermal performance, and long lifetime with excellent lumen maintenance. The novel format pushes LED light source performance to a new level, and marks a new era in terms of very high luminous flux and high efficacy LED light sources tailored to the requirements of processional lighting applications. The paper outlined several of the design features relating to optimisation of the thermally conductive gas fillings, along with electrical and mechanical refinements that enable the high-performance gains. It concluded by discussing some of the new applications that can be served by such light sources, especially in harsh industrial environments, along with the exciting emerging opportunities for LED filament technologies in ultraviolet devices and other customised spectra.

Sylvania has built on its unique Helios lamp technology by developing advanced mathematical models and computer simulations governing all key parameters of the LED filaments. In traditional LED lamps and luminaires it is simple to identify the critical operating temperature by classical thermal measurements – but for filaments sealed inside gas-filled glass envelopes where both thermocouple and infrared thermometry measurements are challenging, novel techniques had to be developed. Detailed research into the electrical and spectral properties of LED filaments operating under different conditions enabled the construction of a computer model, which has allowed further refinement and optimisation of lamp performance. Based on our internal testing competence and knowledge with the help of this tool, we can adjust and fine tune the lumen output and spectrum or produce custom colour combinations.

Rudy Geens, one of Sylvania’s most experienced and most productive engineers, a true inventor, physicist, part of the company since 1987. In both R&D and quality assurance departments, Rudy has worked with different technologies during the decades he spent with us, such as HID, halogen and LED. He played a key role in the development of Sylvania’s famous high pressure sodium lamp for horticulture, Gro-Lux®, among others such as EcoArc, BriteSpot ES50 or Sylvania Mercury Free lamp. 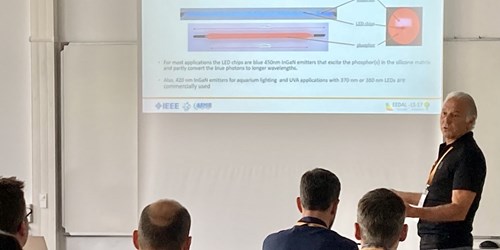 James Hooker, a master of research, materials engineer and leader of R&D for lighting products for special applications. With worldwide lighting related work experience from UK to Japan, James has been working in our research centre in Tienen, Belgium, since 2004. Several significant developments marked with his name, such as being the co-inventor of Helios LED technology, owning 11 patents for production technologies and lamp designs or designing first LED lamps successfully mass-produced in EU. 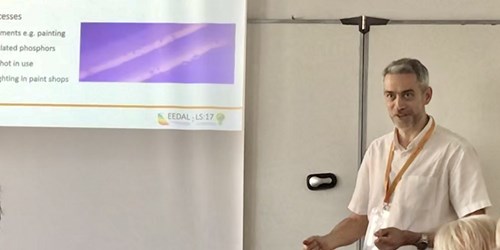 Wim Vinckx, with materials engineering and a PhD in physics, has played a key role in the Helios LED development with focus on ultraviolet applications. His professional experience at Sylvania covers being a process engineer and part of the R&D in both LED and special applications teams, since 2007. He is also an expert reviewer of the European Science Foundation based in Strasbourg. 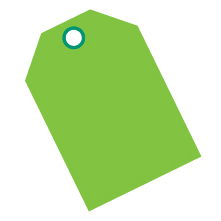